Ground breaking research is linking microbes in the gut to autism

I had the pleasure of meeting Dr. William Shaw a few weeks ago.  Dr. Shaw is the Director of Great Plains Laboratory and is the person responsible for first linking abnormal fungal metabolites from yeast overgrowth to Autism Spectrum Disorder.  With a background in chemistry and toxicology, he was able to uncover metabolic issues with children on the autism spectrum which can be comprehensively evaluated with the Urinary Organic Acid Test.  This urine assessment looks at 75+ organic acids that tell practitioners how the body is working metabolically.

Are there nutrients that are deficient?  Is there toxicity?  Is there a toxic or metal load that needs to be addressed?  Does your child need more antioxidants to protect and heal their brain?

These metabolic abnormalities contribute to language, social and cognitive delay as well as causing many behavioural and physical issues such as self-stimulating behaviour, aggression, irritability, sleeps disturbance, hyperactivity, sensory issues and digestive problems.  This test is recommended for every child diagnosed with Autism Spectrum Disorder because it helps identify different strains of yeast as well as elevated clostridia species that have been linked directly to autism and severity of autism.  This is the most accurate way to assess intestinal overgrowth of yeast and clostridia. 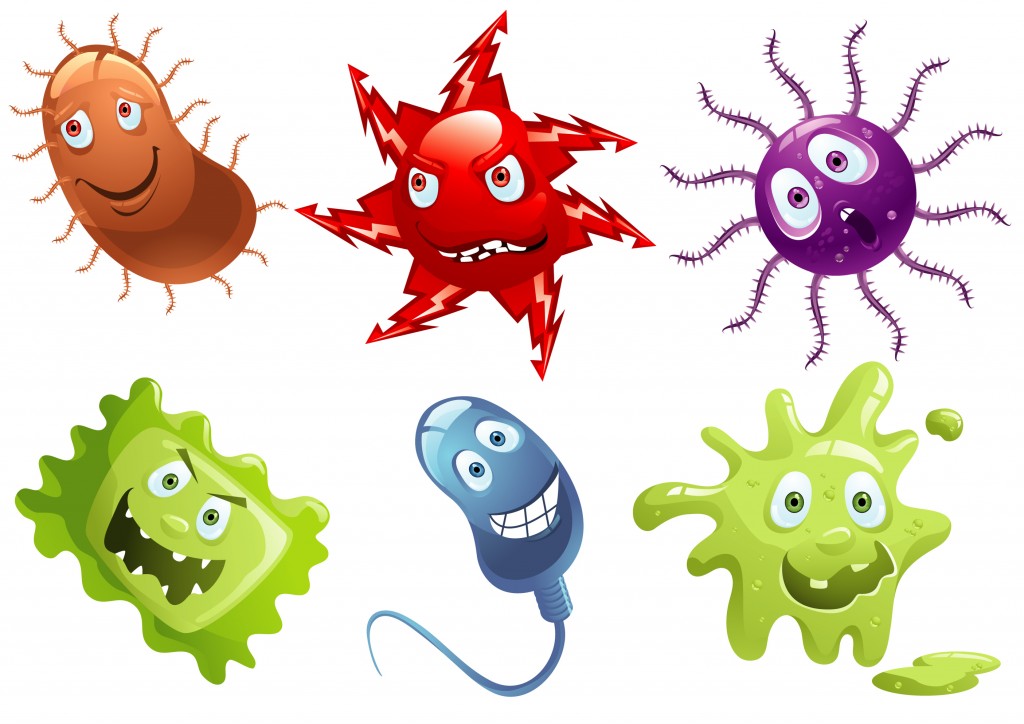 Microbes like yeast and clostridia can contribute to autism symptoms.

Yeast depletes B6, CoQ10, alpha lipoic acid and biotin.  Let’s look at why these vitamins, and their depletion, are important for development:

Vitamin B6 is blocked when aldehydes from yeast bind to proteins.   B6 is very important because it acts as a co-factor, or helper, in the creation of brain chemicals known as neurotransmitters.  Serotonin, dopamine, norepinephrine and GABA are all synthesized using B6 dependent enzymes.

CoQ10 plays a key role in mitochondrial function.  Mitochondria are the tiny organelles in your cells that make energy.  It is estimated that 8-20% of autism spectrum disorder can be linked directly to mitochondrial impairment.  Recent research has also shown that women exposed to toxicity can pass on mitochondria (children only get mitochondria from their mothers) that are up to 17% damaged.   CoQ10 serves as an antioxidant (protector) to all cell membranes.

Alpha Lipoic Acid is also very important for mitochondrial function.  It protects the brain from toxicity and helps to create glutathione which is the body’s master antioxidant.  Children with autism were found to have as much as 80% of their glutathione depleted.  Glutathione depletion has also been implicated in Parkinson’s and Alzheimer’s Disease.  One of the most beneficial effects of alpha lipoic acid is the ability to regenerate other essential antioxidants such as vitamin C, vitamin E, coenzyme Q10, and glutathione.

Biotin is classified as one of the B vitamins and is needed in the production of DNA.  According to Dr. Shaw, biotin is also needed by most other creatures including yeast but when exposed to biotin, they are stimulated to grow but are less likely to convert to their mycelium form, which is the form in which they invade the tissues.  Biotin supplementation is required whenever yeast overgrowth is present.  For more information on yeast symptoms in autism check out our symptoms section.

How does the clostridia family impact autism?

These studies demonstrate significant alterations in the upper and lower intestinal flora of children with late-onset ASD and may provide insights into the nature of this disorder.

Research by Dr. Derrick McFabe, at the University of Western Ontario, has explored acquired Clostridia infection and it’s relation to autism spectrum disorder.  In his study, rodents injected with propionic acid (from Clostridial species) displayed autism like behaviours including:

Here are some ways that Clostridia could play a role in autism:

Clostrida disrupts metabolic function, which can be picked up in an Organic Acid Test.  Clostridia often contributes to carnitine deficiency, increased oxidative stress, depletion of glutathione and microglial activation which increases excitability in the brain = immunoexcitotoxicity.

TOXICITY – too much which causes damage

IMMUNO-EXCITO-TOXICITY – this is the proposed central mechanism for autism } basically this means TOO MUCH GLUTAMATE IN THE BRAIN. Glutamate helps the brain create neurons, but too much causes problems

How does clostridia impair development in autism?

Carnitine depletion – Acetyl-L-carnitine shuttles essential fatty acids (omega 3 and omega 6) into the cell.  Carnitine is essential for language, social and cognitive development.  Recent studies have shown that supplementation with carnitine improves autism symptoms, in addition to supporting healthy focus and attention in children with ADHD.  Acetyl-L-carnitine is needed to address language deficits in children who have oral motor planning issues or children diagnosed with apraxia / dyspraxia.

Glutathione depletion – glutathione is the most important antioxidant in the body.  It is made by glutamate, glycine and cysteine.  N-acetyl-cysteine, which makes glutathione and also helps mop of excess glutatmate in the brain.