What is immunoexcitotoxicity and how does it cause autism symptoms? 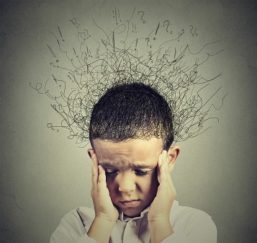 Immunoexcitotoxicity is the term coined by Dr. Russell Blaylock in his landmark papers1, 2, 3 on a potential central mechanism for autism and other neurodevelopmental and neurodegenerative disorders.

Let’s break it down so that it is easier to understand how
this cascade of events impacts the brain.

Glutamate is the most abundant neurotransmitter in the brain.  It is essential for the development and function of the brain.  It strictly regulated by the antioxidant glutathione because in high amounts, it can change the way to brain functions and even cause damage.  Glutamate increases when glia (the immune cells in the brain) encounter chemicals, metals or microbes.  The glia work to control the threat and repair damage to the brain.

Immunoexcitotoxicity disrupts typical functioning of the brain.  A study done at Stanford, a supplement that supports glutathione production reduced irritability, aggression and stereotypical behaviours in autism.  N-acetyl-cysteine is a precursor to glutathione and is used to “mop” of glutamate.  In a practice setting, treatments that improve glutathione improve repetitive behaviours, mood and sensory integration resulting in a reduction in scripting, echolalia, head banging and other self-injurious behaviours, and aggression. By regluating glutamate, children with autism experience improved brain function which leads to more awareness, improved language and more appropriate social interaction. 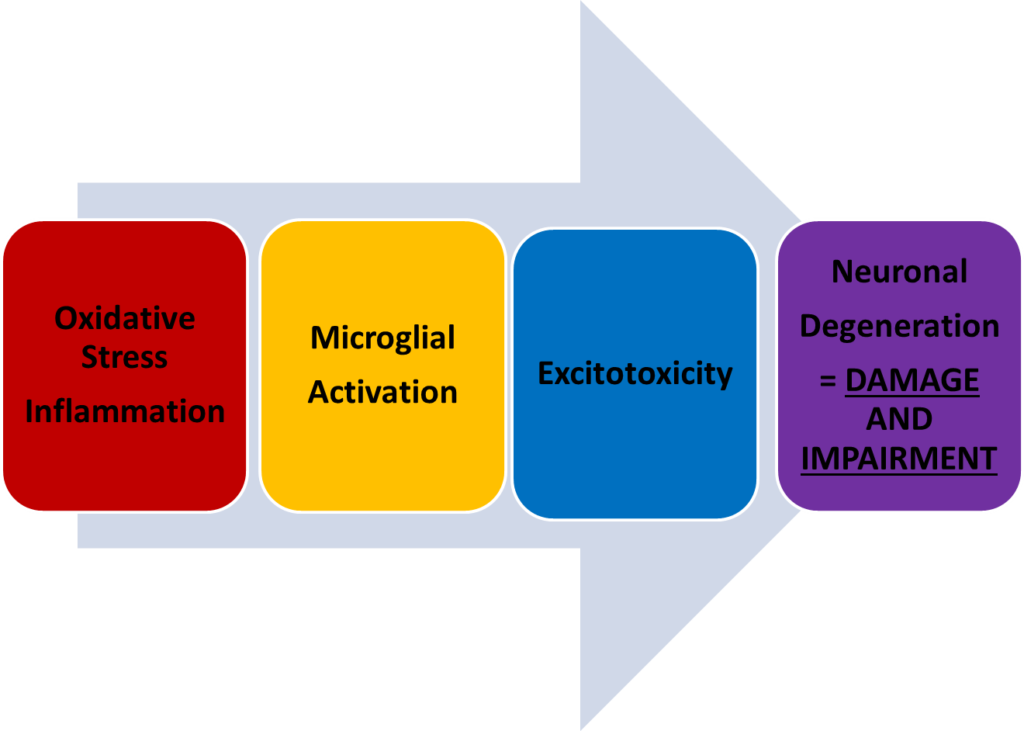