Autism treatment using B12 injections is a safe and effective way to improve language, social and cognitive skills 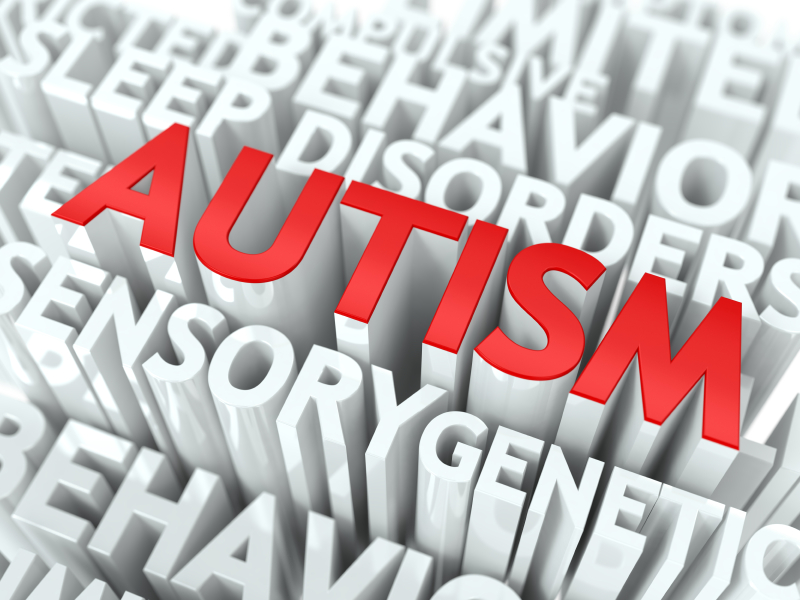 B12 (cobalamin) is a vitamin “family” with five unique family members that each have different roles:

Out of the B12 family, only methyl B12, or MB12 has the ability to activate the methylation biochemical pathway directly because of the donation of a “methyl” group.

Another way to think of a methyl donor is like fuel.  When more “fuel” is delivered to the brain, the result in autism treatment is improvements in speech, language, social and cognitive skills. 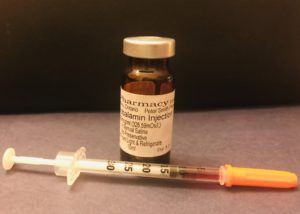 B12 is injected using a small insulin syringe

Methyl B12 (MB12) and folic work together to regulate methylation by supporting both the methylation cycle and the folate cycle.

Furthermore, the methylation cycle supports two hundred other functions in our bodies.

Increasing evidence is revealing the critical role this biochemical pathway plays in the interaction of environmental factors with genetic expression in autism risk and severity.

Furthermore, methylation has also been shown to impact potentially harmful processes like inflammation after a child leaves the womb.  Many children who are developmentally delayed have methylation impairment, resulting in many other potential changes to other biochemically processes.

Who developed the methyl B12 protocol that we use?

Dr. Jim Neubrander was the first doctor to use B12 in autism treatment and his research and clinical use of methyl B12 in children diagnosed with autism spectrum disorder has helped hundreds of thousands of children.

Dr. Neubrander’s protocol recommends subcutaneous injections of MB12 because it ensures 24/7 release of methylcobalamin.  More information about Dr. Neubrander’s research and protocol can be found at www.drneubrander.com.

Methyl B12 injections stimulate the methylation pathway in autism treatment which is responsible for:

Methyl B12 injections in autism treatment improve development by increasing:

Sometimes, children diagnosed with autism experience a mixture of both positive and negative changes when using methyl B12 injections in autism treatment using biomedical intervention.  Undesired effects are still a good sign of treatment success and are consequently referred to as positive/negative because the aggravation will reduce in time leaving the positive gains.

Positive/negatives are not uncommon and include:

Negative side effects are caused by frustration when an increased awareness is present. Side effects can be mild to severe and are considered transient because they will pass as treatment of autism symptoms progresses.

In a small but carefully controlled study, regular injections of methyl B12 produced an overall improvement in autism symptoms in some children who have the disorder. … The new study, supported by a grant from Autism Speaks, appears online in the Journal of Child and Adolescent Psychopharmacology.

The Folate cycle and Methyl B12 injections:

Research has identified that methylation impairment is probably one of the most important factors in the medical issues we see in autism treatment.  Methyl B12 injections support methylation, helping this cycle to governs 200 other biochemically pathways. One of these essential pathways is the folate cycle.

Methylation helps to convert folic acid or folates from the diet into their active forms, folinic acid and methyl folate.  Active folates are essential to support optimal development and are integral to the production of the brain chemicals (neurotransmitters) serotonin and dopamine.

Methylation impairment, consequently, results in significant changes in cell function if not supported by methylcobalamin and other methyl donors. 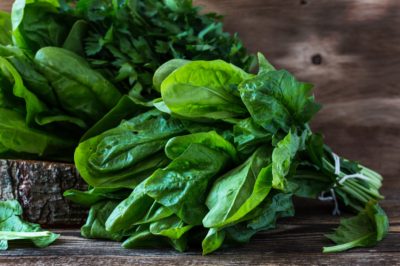 Serotonin and dopamine are products of the methylation cycle.  These brain chemicals optimize language, social and cognitive abilities for children diagnosed with autism when produced in adequate amounts and properly regulated.

Above all, developmental improvements seen autism treatment using methyl B12 injections are often the result of more brain chemicals.

Glutathione is the body’s master antioxidant and detoxification agent and recent research has identified that children diagnosed with autism have up to 80% of their glutathione depleted.  One of the most important roles of the methylation cycle, supported by MB12 injections in autism treatment, is to produce glutathione.  In situations where methylation is impaired or methyl B12 levels are low, one consequence is low glutathione levels.  As a result the brain and body become over-burdened with toxic substances leading to a slow down in methylation.  A low glutathione status leads to an increased toxic load in the cells due to impaired detoxification, which in turn further slows methylation.  Similarly, low levels of glutathione lead to toxins triggering glutamate, which also negatively impacts methylation.

Glutamate is a very important brain chemical but it needs to be strictly managed.  Glutamate, also called glutamic acid, exists in high concentrations in the brain and muscles.  It is worth noting that glutamate is strictly managed because it is excitatory which means too much is problematic.  In fact, glutamate its the most plentiful neurotransmitter in the brain.  In the first two years of life, glutamate helps to form the brain playing an important role in energy production, making proteins and also forming neurons.

Too much glutamate, on the other hand, creates problems with brain function because the excitation caused by glutamate can become toxic if not managed properly.  The brain’s immune cells, called glia, are responsible for sucking up glutamate, due to their role in making glutathione.  When the glia are fun functioning properly, glutamate is managed which prevents the cascade known as immunoexcitoxicity.

Immunoexcitoxicity, or excess glutamate, is more than likely the root of many medical issues in autism in addition to commonly seen repetitive behaviours.  Hence, reducing excess glutamate in the brain is one of the main reasons that MB12 injections are used in biomedical treatment of autism.

The methylation system depends on methyl B12, therefore increasing the amount of methylcobalamin available, results in significant developmental gains in the autism treatment.  Children who have impaired methylation will almost always benefit from methyl B12 injections as a treatment because of improvements in the way the folate cycle is functioning, resulting in more serotonin and dopamine production.  Methyl B12 injections make more glutathione which reduces glutamate levels.